Why I Started Using eFolios

The first year that Engineering Physics was offered, students needed a place to record their progress. I decided to have the students use a standard lab notebook to record their observations.

Assembling these in a notebook became a chore.

As the year unfolded, it was clear that many of the materials that the students were generating were digital:

So the second year, I decided to use an eFolio to evaluate student work. This had several benefits.

As much as possible, I avoided making the eFolio a busywork assignment.

The students received instructions to collect the work that would show the process they went through completing the project – in particular, student reflections on their trips around the engineering design cycle. By leaving the choice of materials up to the student, it was necessary for them to evaluate the relevance and improvement of their own work and how they might revise the process going forward. It also central to the assessment of how well they met the learning objectives and understood the big ideas of the unit. The eFolios also proved useful as supporting materials for the engineering reports that the students wrote each semester.

How can you start using eFolios with your classes?

The process of using an eFolio needs to be scaffolded, with supports being removed as the course progresses.

Step 1: Introduce students to Google Sites. I used this because it was free, had all the necessary features, and was easily accessed from the student’s Gmail acount.

Step 2: Take time in class to setting up the website to make sure everyone is on board. I made a site as an example of what a site for the unit might look like. During this step, I circulated the room during each lesson asking students if they felt that what they were doing should be something that could go on their site and how they would go about it. I encouraged students to enter things immediately and share one of a kind data with their groupmates so that I would be available if they had difficulty.

Step 3: Assign website creation for homework. For this step, I checked periodically to make sure students were keeping up to date and provided time during MP to catch up if needed.  For subsequent units, they did this as a matter of course with almost no guidance from me. Websites were assessed at the end of each unit.

Additional Tips: Other website tools that could serve this purpose are available. I suggest that the students limit with whom the content is shared. 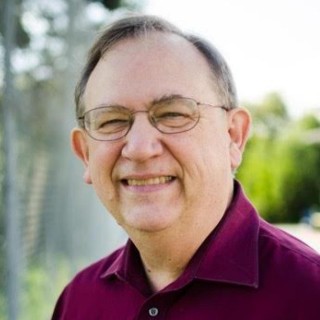